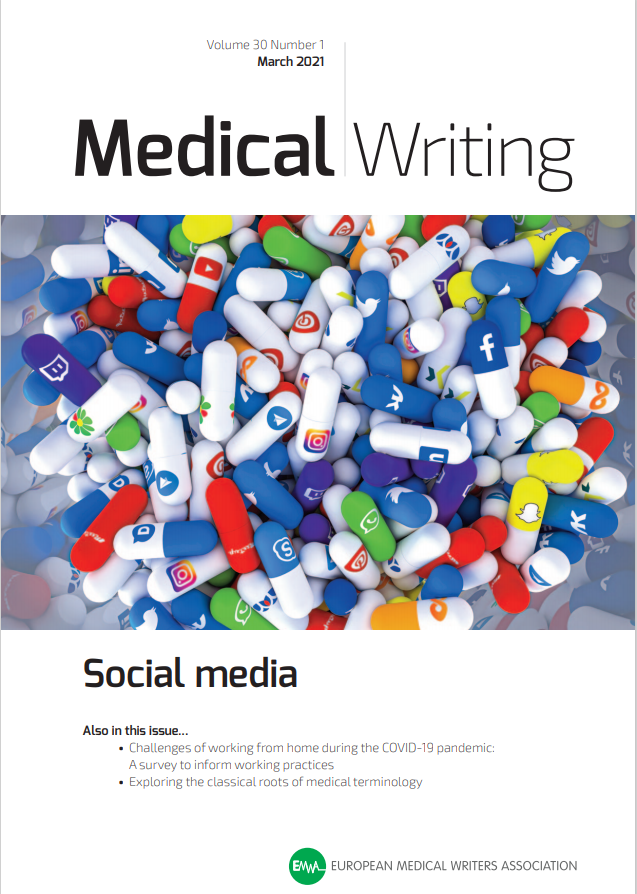 Teaching and learning medical terminology is considered a problem, both for teachers, who are supposed to convey scientific concepts hidden in ambiguous lexemes, and for students, frightened by long and unfamiliar words that they do not know how to pronounce, spell, or understand. As most medical terms derive from Latin and a Latinised form of Greek, usually seen as strange foreign languages, the journey for the student pursuing a career in the medical sector seems impossible.

This is indeed a daunting task and most students wonder whether it is worth it. And yet, a basic knowledge of classical terminology would allow them to break down medical terms into component parts, continuously repeated in several combinations, and understand how they describe body parts, functions, conditions, and symptoms (see Table 1). Perhaps, having a look at why it is that classical terms flooded into English to such an extent might be of benefit to contextualise the question within the right framework.