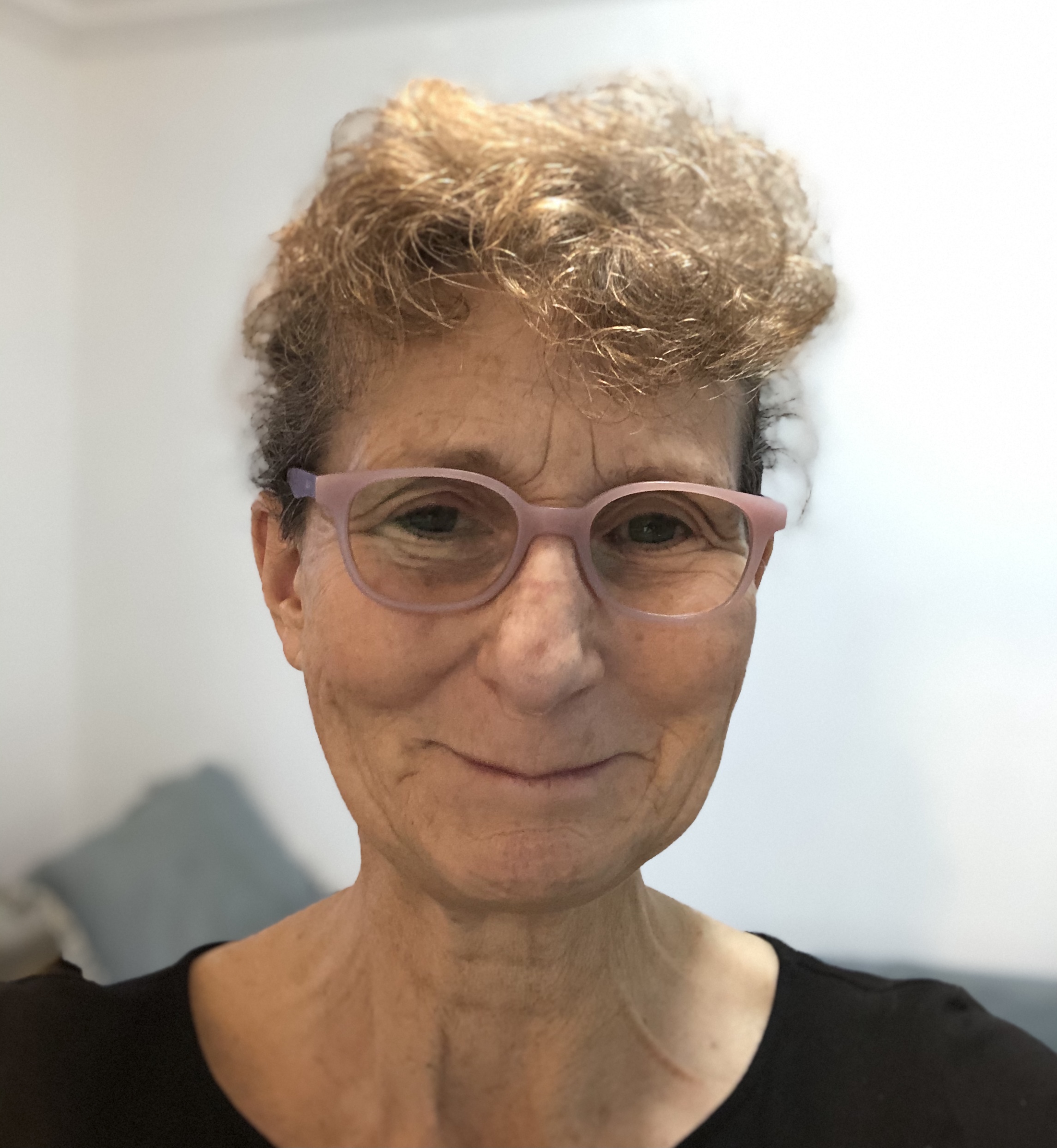 Barbara Grossman has a passion for proofreading, quality control, and education. She started Hawkeye Medical Limited, a medical writing and consultancy business, after working for a medical publishing company and then a contract research organisation, where she built up and managed its medical writing group. Barbara runs professional development training for companies and educational institutions. She has had many roles in EMWA: workshop leader since 2001, Treasurer 1998–2005, member of the Education Committee 2010–2018, Education Officer 2014–2016. She was awarded an EMWA fellowship in 2005 and was EMWA President for 1 year until May 2020. In addition, Barbara is an Associate Editor of Medical Writing, EMWA’s journal.

Back in January, I drafted my President’s Message and was so looking forward to seeing many of you soon in Prague at what would have been our 50th conference.

The Malmö conference in November was a great success with thanks going to the workshop leaders as well as the organisers including Head Office – and YOU; it was very good to see so many of you there.

Dear EMWA MembersI was asked if the time between conferences is a quiet time. Having been in post just over 2 months at the time of preparing this report, I can most definitely state – NO! New initiatives are regularly proposed and I am often…

Microediting aims to ensure consistency aswell as accuracy within a document and across a document series. Also known as technical editing or mechanical editing, it is an important stage in editing, needed to gain and retain a reader’s interest and…
Visit the EMWA website

Medical Writing is a quarterly publication that aims to educate and inform medical writers in Europe and beyond. Each issue focuses on a specific theme, and all issues include feature articles and regular columns on topics relevant to the practice of medical writing. We welcome articles providing practical advice to medical writers; guidelines and reviews/summaries/updates of guidelines published elsewhere; original research; opinion pieces; interviews; and review articles.

Medical Writing is listed in the following indexes: