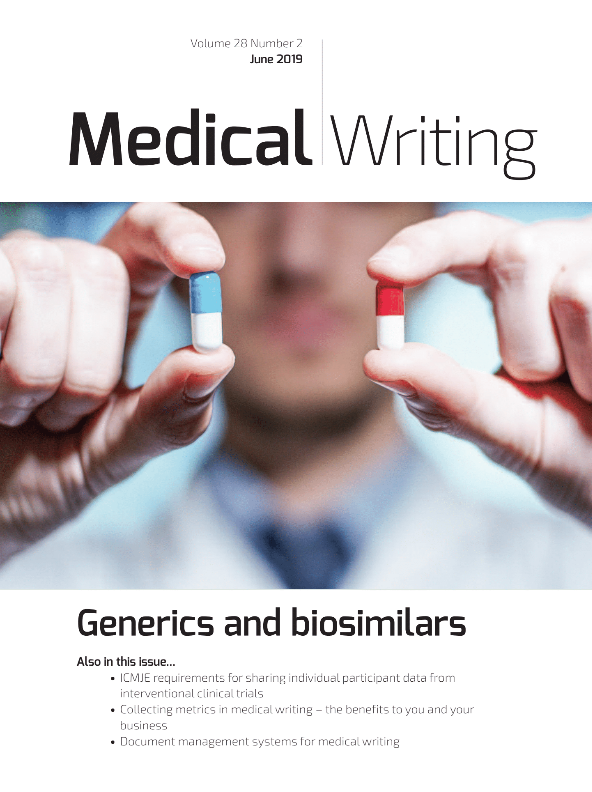 Insulin was first purified in 1921 by Frederick Grant Banting and Charles Herbert Best at the University of Toronto. Soon after, the benefits of using insulin to treat diabetes was discovered, the patent was sold to the University of Toronto for $1, and Eli Lilly received the contract to manufacture insulin. Banting believed that insulin must be widely available for treating diabetes. A century later, insulin is so expensive that 50% of the estimated 100 million patients that need it lack reliable access. With many of the patents for insulin expiring and forthcoming changes to the US biosimilar regulations, things should be about to get better for people with diabetes. Biosimilar insulin products are expected to reach the US markets, and it will be interesting to see who achieves success.