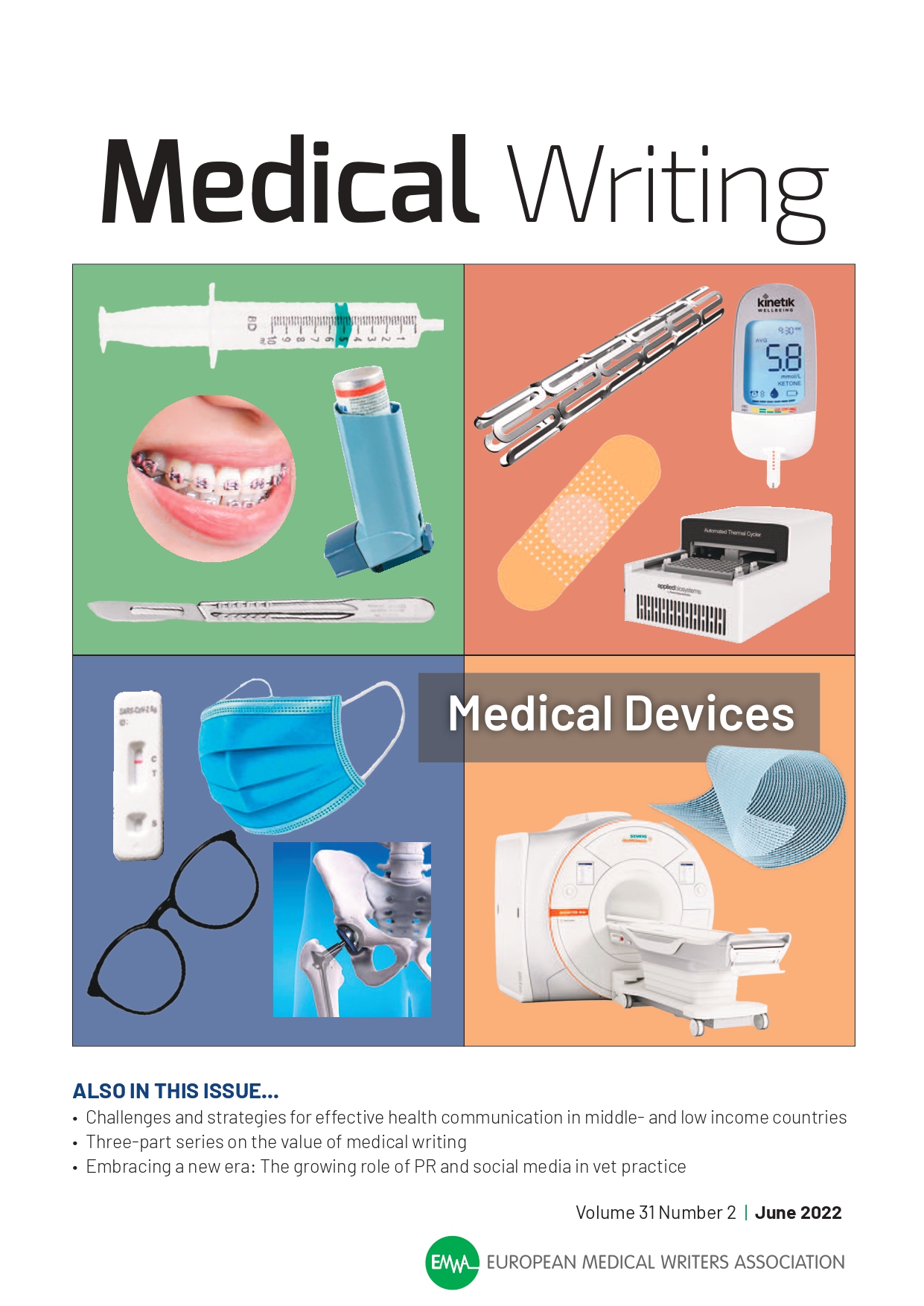 The Geoff Hall Scholarships are given in honour of the former President of EMWA. Geoff was a very special person, an extremely valued member of EMWA, and a very good friend to many EMWA members. He firmly believed that the future of EMWA lies in our new and potential members, and so it’s a very fitting legacy that we have the Scholarship Awards in his memory. The scholarships are awarded annually on the basis of an essay competition, and the title of this year’s essay was “The Ethics of Medical Writing”.